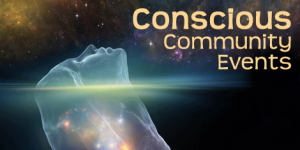 This fund raiser for Melissa and Sean Morton was produced by CONSCIOUS COMMUNITY EVENTS. Our organization produces UFO CON annually  in the San Francisco Bay Area, Time Travel CON, The Mind Control Summits, and many more events and conferences.

Sean has presented for us over the years and has always delivered interesting information that we hope people find informative.

This is Sean’s Antarctica Presentation:

This is Sean’s legal story and request for help:

Join SEAN DAVID MORTON for a LIVE STREAM event like no other! For the first time live Sean will reveal an Alien contactee’s story which includes information about an Antarctic military base. 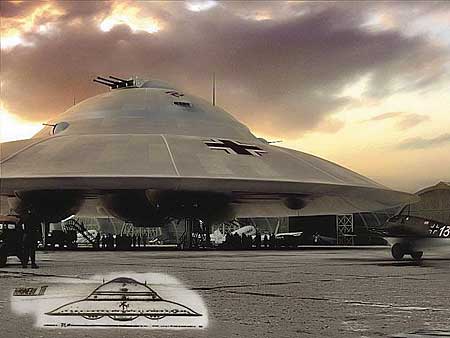 SEAN DAVID MORTON’S stunning predictions of future events in his books, lectures and monthly “Delphi Associates” Newsletter, have brought him recognition as one of America’s premiere futurists, researchers and spiritual teachers. Sean is also a Remote Viewer. He has been the director of THE PROPHECY RESEARCH INSTITUTE since 1992. His bestselling, and well reviewed and critically acclaimed novel BLACK SERAPH is available on AMAZON.

His book trilogy, SANDS OF TIME, is an epic story spanning over forty years in the life of Dr. Ted Humphrey and his involvement with Area 51, The Dulce Mesa Wars, The Montauk Project, Black ops, The shadow Government, and his meteoric rise to become head of an all powerful global organization engaged in a desperate and above top secret race against time to save our world.

Sean first came to national recognition with his deadly accurate predictions of the 1989 San Francisco, ’92 Landers, ’94 Northridge and ’95 Kobe, Japan earthquakes. Also known for his investigations into Area 51 where he filmed UFO’S and was able to get these photos on the front page of the LA TIMES – pulling the UFO presence out of the shadows and turning it into a worldwide phenomenon. Since then, the sheer documented accuracy of his predictions have been astounding.

Mr. Morton is also an award winning independent filmmaker and has been a reporter/writer/producer/director for STRANGE UNIVERSE, HARD COPY, SIGHTINGS and Geroldo Riveria’s NOW IT CAN BE TOLD. He has written, produced and/or appeared on, CONSPIRACY ZONE with Kevin Nealon, BEST KEPT SECRETS, DESTINATION: EARTH, SIGHTINGS, ENCOUNTERS, ANCIENT ALIENS, MYSTERIES, MAGIC AND MIRACLES, THE OTHER SIDE, PARANORMAL BORDERLINE, MONTEL WILLIAMS, VICKI, HARD COPY and was the the most listen to guest for 18 years on COAST TO COAST AM with Art Bell; when Art had an audience of 26 million. His daily internet radio program, Strange Universe Radio, can be found ranked as the number one talk show in its time slot on the Internet most days.

Sean tirelessly continues his quest to bring the light of world media attention to the paranormal, the prophetic and to the Ascension of Mankind. 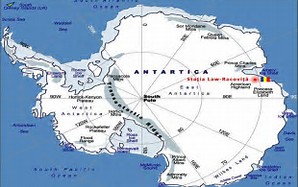 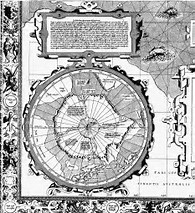 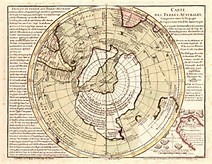 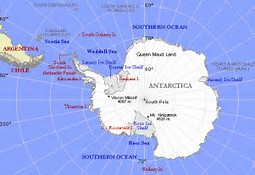